A reminder of how far Bamboo Micro Credit has come. 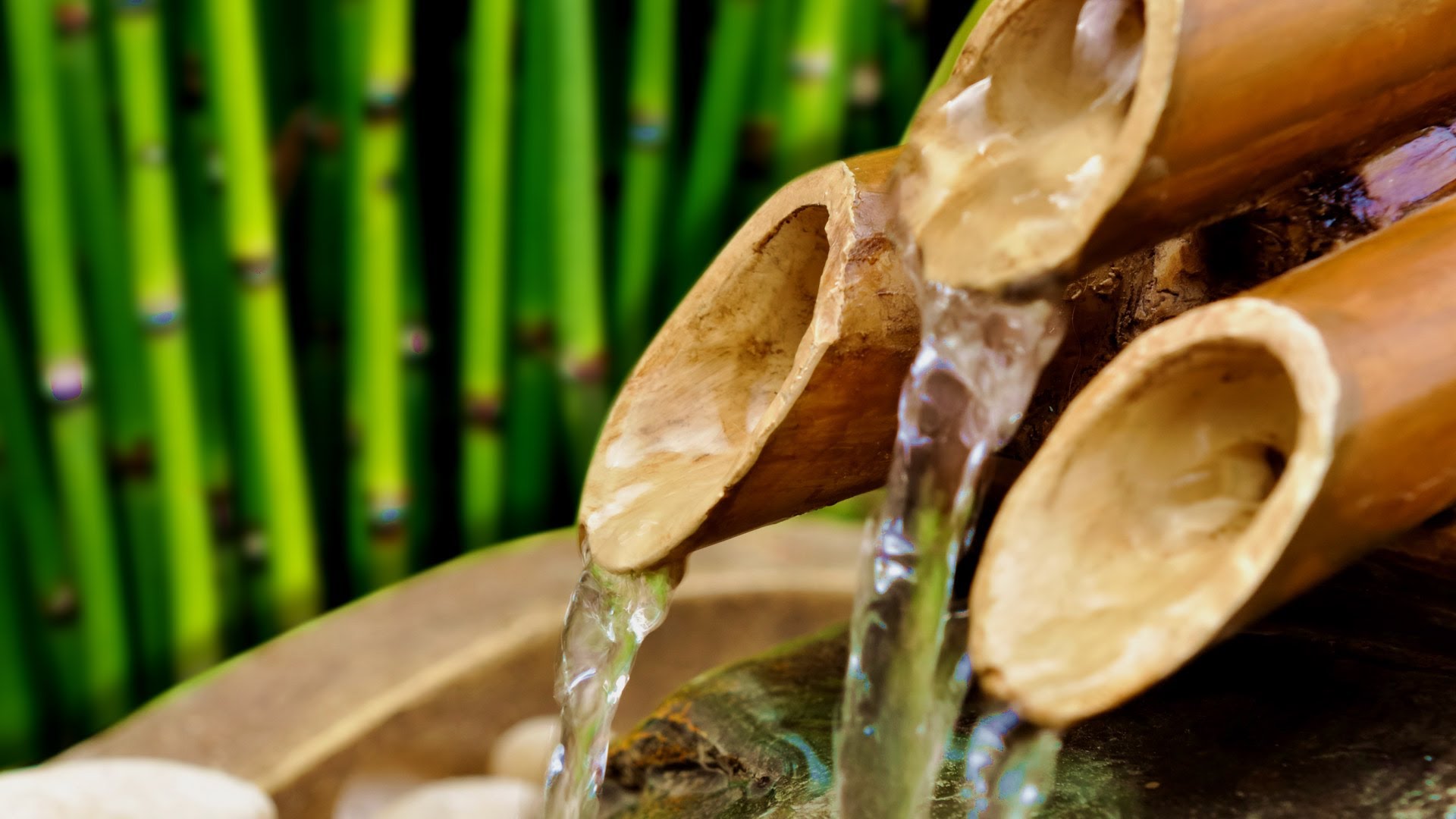