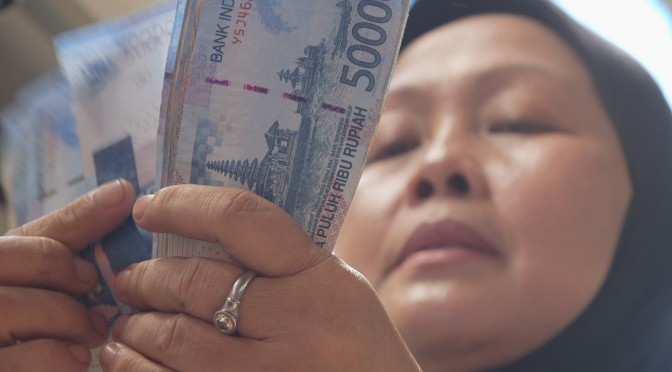 In villages and outlying regions of Indonesia they are politely called “mobile lenders”, but often the most accurate description of the motorcycle lenders is “loan shark” or lintah darat.  Usually travelling in pairs, these people visit the poorer communities and offer loans based upon little or no collateral, no need for formal paperwork or documentation, and instant approval. It sounds too good to be true … and thats because it is. What is not properly explained or disclosed is the extremely high rate of interest, or payment fees, that drag the borrower into a debt spiral.

Repayments can seem confusing because the “Sharks” break up repayments into monthly payments and add ridiculously high interest or fee components – forcing the extension of the loan and preventing all but a few from successfully repaying the debt.

Fear is a factor. The use of motorbikes is not just as a mode of transport. When pushed and revved they are also a weapon of intimidation.  The usual system is for two “collectors” one who goes to the borrower demanding their payment, whilst the other sits astride his machine in menacing form, as a sort of “pay or else” reminder that money must be paid.The alternatives are even worse, servitude, prostitution, sexual favours and a range of other sordid exchanges.

Formal lending institutions do not compete in this area. They offer micro lending but require formal documentation and savings histories that exclude those most in need of a micro loan.

Small NGOs and yayasans are an alternative. The micro lending program that Bamboo Micro Credit operates is a genuine answer to the fight against Loan Sharks. Bamboo offers loans that are interest free and, combined with our flexible arrangements, prevent borrowers from entering a debt spiral. Loaned funds still need to be repaid, but the debt never grows, it only shrinks as borrowers repay in line with their needs.

The criteria for these loans is based on each individual case. Bamboo values trust and respect above collateral and past history. Bamboo’s track record speaks for itself, with 95% of borrowings repaid. The limitation therefore, is simply one of scale. For every Bamboo loan there are hundreds of loan shark loans. As Bamboo’s portfolio grows however, the fight against loan sharks takes one step closer fixing the problem. Bamboo’s funds come from donations – so Bamboo’s interest free funding means that when a loan is repaid the money is used for another loan, and another, and another. 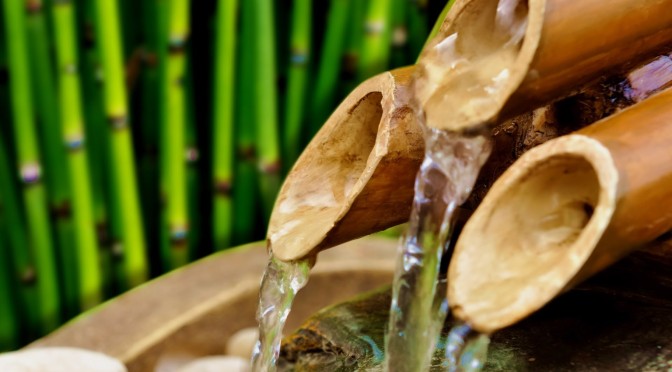